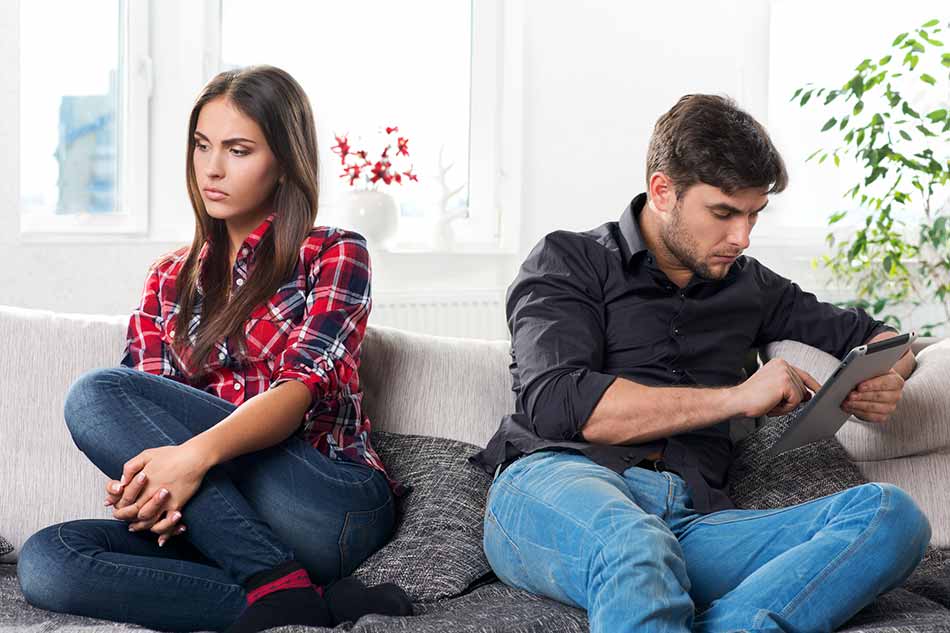 Why do men pull away?  There isn’t one pat answer to that question.  The answers can be as varied as the individuals or couples themselves.  But there are some issues that almost all couples face that will invariably cause a man to put the brakes on and head for the door.  Understanding these issues can help both parties to come together and work to improve their relationship, which is what we all want in the long run, right?

If you’re wondering what to do when he pulls away, the first thing you need to remember is that men are thinking and feeling human beings just like we are.  Because men aren’t generally conditioned to express their emotions openly, we tend to forget that they actually have those emotions and so we don’t consider that our behavior might be hurtful.  For men, when they are hurt it is often easier to respond with action than words, and so they lean toward flight instead of fight.

So, what exactly does it mean when a man pulls back?  Usually, that he is upset about something and doesn’t feel that he can communicate it to you.  There are many specific factors that can cause this response.  Among them are women being clingy or trying to smother their man.  Men need space for themselves.  The “man cave” is not just a friendly joke, for many men it’s a necessity, not because he can’t stand being around you but because he also needs time to be himself.

Why do men pull away?  Maybe you are allowing him his space but when he comes back from that breather, you’re jumping right in and nagging him again.  That’s not an answer either.  He doesn’t want to hear constant complaints.  He needs the home to be a place of security, where he can leave his troubles at the door and know he’ll find a loving embrace.  That doesn’t mean you should ignore the issues, but if you want to know what to do when a man pulls away, you might want to consider taking things slowly and finding a gentler means of communication.

When a man pulls back, often it’s because he’s frustrated.  It’s worth remembering that men are more literal creatures than women.  We tend to communicate more subtly, with body English and facial expressions, but men are more likely to miss those hints entirely.  It’s not because they’re dumb, it’s simply because they aren’t wired to pick up on them.  They’ll hear what you say but if your words and your expressions aren’t in sync, they may not actually get your message.  Sometimes they’ll feel the only respite is to remove themselves from the situation entirely.

Along the same lines, men tend to need their egos stroked.  The man is traditionally cast as the provider, who is supposed to take care of his family.  When a man pulls back it could be an indicator that he is feeling underappreciated, that he’s not getting the recognition from you that he feels he deserves.  Constantly arguing over who has the better job or who makes more money will only lead to frustration and anger, which will hardly make him want to stay.

Why do men pull away?  The easy answer is because they are unhappy.  The trick is figuring out exactly what is causing that unhappiness.  It can have many sources, from problems in the bedroom to problems with the bills and everything in between.  But underneath it all is the realization that he is not getting something that he needs out of the relationship and is unable to properly express that fact.

So by now, you should be sensing a common theme: communication.  As with most issues in relationships, when a man pulls back it usually has to do with a lack of proper communication.  In order to have a healthy relationship, you need to let each other know about your needs and work together to make sure that those needs are satisfied on both sides.  If you want to know what to do when he pulls away, the answer is to stop and listen…listen to what his physical reaction is actually saying emotionally.  Then you’ll have a starting point for repairing your relationship.

Whatever you do, you don’t want to panic in turn.  Reacting out of anger or hurt when he pulls away will only make the situation worse.  Why do men pull away?  Because they need something they aren’t getting.  Don’t hate them for it, try and understand it and do what you can to fulfill that need.  That will go a long way toward making sure that he sticks around! 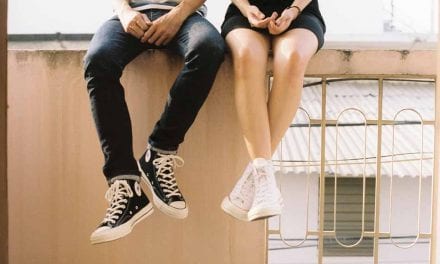 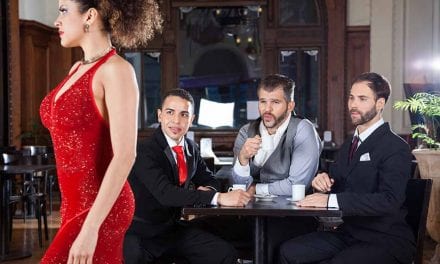 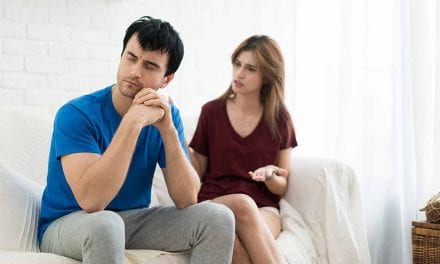 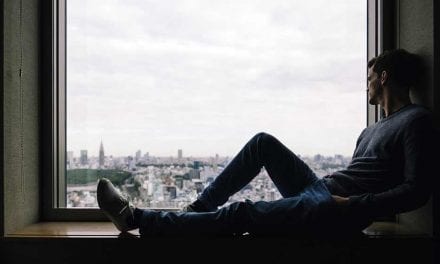