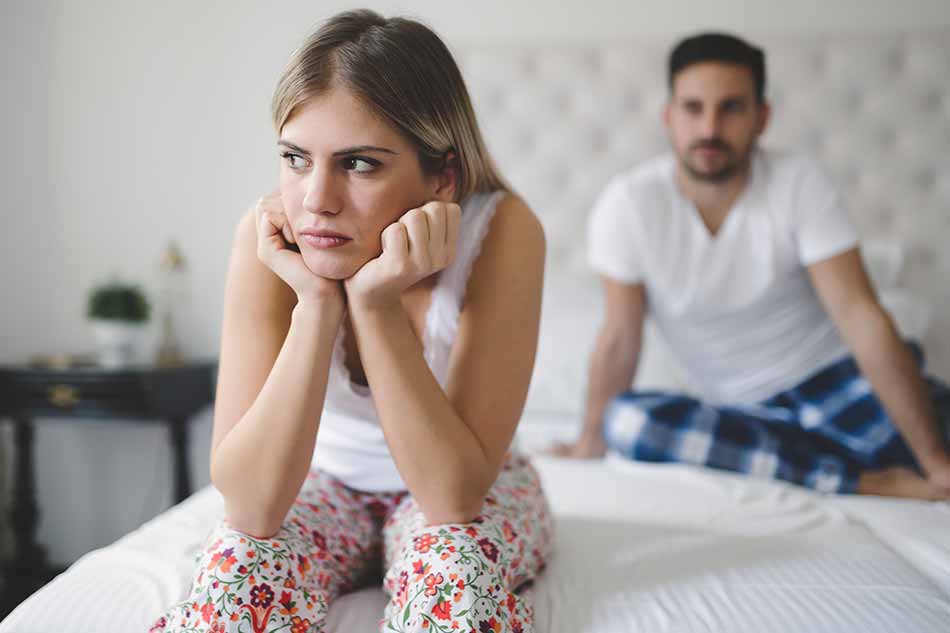 Why do men cheat?  It’s a loaded question and one that women don’t ever want to consider, but unfortunately, it becomes an issue in more and more relationships every day.  As the number of relationships shaken by infidelity continues to rise, more women are wondering what it is that causes their men to stray in the first place and what they can do to correct it.

When considering why men have affairs, the important thing to remember is it’s not for the reason you think.  Most women assume it’s a physical thing…he’s no longer attracted to you, he’s no longer satisfied with your sex life…when in most cases, the truth is that sex has very little to do with it.  Ask cheating men what led them to it and the majority will cite emotional dissatisfaction long before anything sexual.

That’s right; believe it or not, the central issue with most cheating men has to do with their emotions.  Like women, men are human and they have emotional needs that must be met.  Unlike women, they are much more hesitant to express those emotions or admit to those particular needs.  Rather than talking to you about what is troubling him, it’s easier for him to reach out to someone else who can help fill in those blanks.  Understanding this key point is a big step in surviving infidelity.  If you can see things from his point of view, you’ll be much more likely to save your relationship.

The problem with recognizing this truth is that our genetic and social training makes us look at the sexes one way.  Women are the “soft”, emotional ones and men are stronger and more “macho”.  But that is oversimplifying things to the max.  Why do men cheat?  In most cases, it’s because they can’t get out from under that particular stereotype and feel like they have no choice.  Telling you that he feels underappreciated or overlooked can be more difficult for him than simply turning to someone else for the affirmation he needs.

It’s vital to realize that the reason why men have affairs is not necessarily because of something you’ve done or even something you haven’t done, it’s more likely because he is missing something emotionally and is unable to express it to you or is uncomfortable even trying to.  With that in mind, the most important step in surviving infidelity is not having better sex but rather having better communication.  The easier it is for you to talk to each other, the more likely you are to avoid that whole messy situation.

If you need proof, consider that a recent survey of cheating men indicated that more than half felt guilty while having an affair.  That’s a pretty strong indicator that they aren’t doing it for the thrill, but rather because of a deeper seated issue and they know that they’re wrong for trying to solve their problems this way.  Why do men cheat?  Not for fun, but out of what they feel is a necessity and it’s not something that most of them are proud of.  That may not make you feel better, but it should at least help you to see things from his perspective.

So where does all this leave us in terms of figuring out why men have affairs?  It gives us a better understanding of the real reasons behind cheating and should help to dispel any insecurity on your part.  All of which is very important when considering the subject of surviving infidelity.  If you can each get past your own discomfort and focus on the real, underlying issues, you’ll have a much better chance of solving your problems and even strengthening your relationship.

Realize, too, that unfortunately our society today makes it all too easy for people to cheat.  Even if he is a good man, if he sees other good men like himself entering into affairs, he is more likely to rationalize it as a valid option.  And these days, that happens very often.  The more we foster a society that tolerates cheating, the easier we make it for people to cheat.  It may seem like a losing battle, but if you want your relationship to work, you need to fight against that tide and let him know that it’s not ok for you.

Why do men cheat?  The real reason may surprise you, but if you look past the surface you’re likely to find that something is missing from your relationship.  Once you figure out what the problem is, then you can work together to correct it and make cheating a non-factor for you and your man. 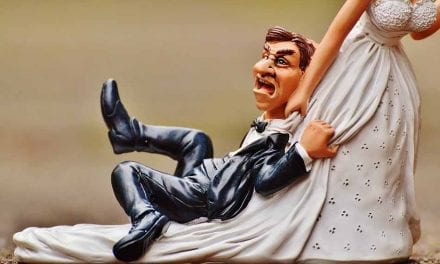 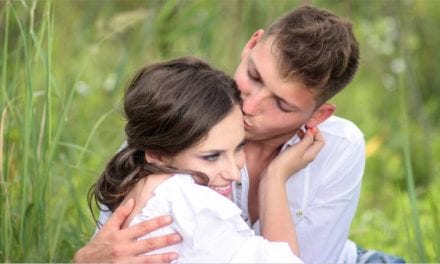 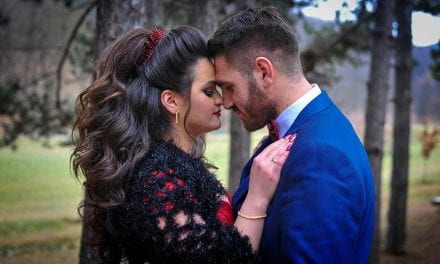 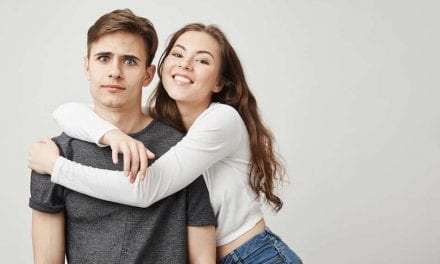