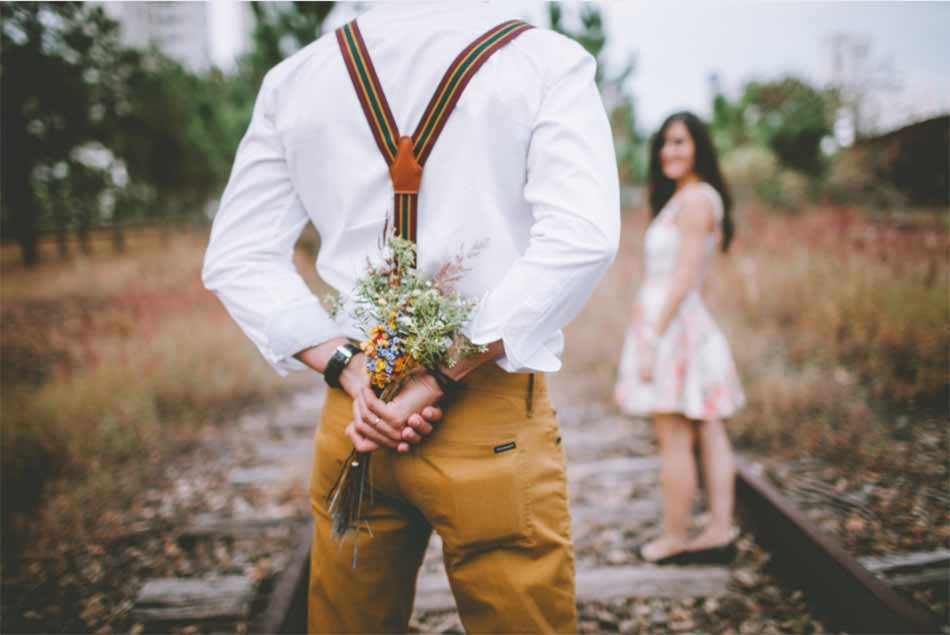 Seriously, how often have you found yourself thinking, “Why do I always attract the jerks?” or “Where have all the good men gone?” Well not to worry, there are great guys out there, you just need to make sure you’re doing the right things to attract them and it’s not really as difficult as you’d think.

Pay Attention To Him

It sounds simple enough, but we’re not talking about fawning all over him, just making sure that once you are dating him you aren’t letting your attention wander somewhere else.

Shut off that cell phone, peel yourself away from the Instagram account and pay attention to the guy who is right there in front of you.

It may seem prudent to keep your options open even while you’re dating someone but that can come off as looking like you don’t care or you’d rather be elsewhere. That’s almost certain to be a turnoff.

If you expect him to stick around, then you need to give him a reason to and that’s hard to do when you’ve got one eye looking in the other direction. Great guys don’t come around every day, so focus those peepers on him!

Don’t Be Afraid To Be Vulnerable

This is a hard one for most women to come to terms with but it’s important to let him know exactly how you feel and that you’re not afraid to admit that you’ve been hurt in the past. The really great guys will appreciate your honesty and, more importantly, they’ll be able to respect your feelings.

If you want the relationship to be healthy then it’s important to be honest with each other and make sure you both want the same things and that begins with showing your vulnerable side.

Never Project The Past On Him

No matter how terrible your previous relationships have been or how badly they’ve ended, it’s important to make sure that you keep the past in the past. Whatever jerks you’ve encountered before, he isn’t one of them and it’s not fair to project the shortcomings of your exes onto him.

Be fair and give him a real chance. If he’s really a great guy, he’ll make that trust pay off and make you forget those awful exes for good.

Be Honest And Be Yourself

In this day and age of online dating and social media it’s easy to create an ideal image of yourself and hide behind it, but if you want to attract a great guy you can’t be afraid to be yourself. Instead of playing pretend and setting him up with false expectations, be honest about who you are, how you feel and what you want. A really great guy will appreciate this openness and will love you for who you are and not for some false ideal.

Remember, the truth will always come out so no matter how carefully you construct that bed of lies eventually it will crumble and reality will be exposed. If that happens and you react in embarrassment, what kind of message does that send him?

Enjoy The Present And Let Go Of The Past

Finding a really great guy is a wonderful feeling and you don’t want to mess that up by constantly bringing up what you’ve done in the past. Even if you had really good experiences with an ex, they don’t matter anymore. Your focus should be on the present and the relationship you’re trying to build now.

Make new memories that belong to the two of you rather than recycling old experiences and that will show him just how much he means to you. Any guy wants to feel like he’s the center of your attention so if you keep bringing up the past, you’ll just turn him off.

Remember To Be Nice

We’ve all heard about practicing random acts of kindness and that is never truer than when you’re in a relationship with someone you really care about. A little bit of kindness can go a very long way, and it doesn’t have to be an over the top romantic gesture.

Some words of encouragement when he’s having a really bad day or just being willing to listen as he gets his problems off his chest can make much more of an impact than you realize. By showing him kindness you’re showing him that he matters to you and that you aren’t completely self-absorbed, which can be extremely attractive to a guy.

There is nothing most guys like less than a woman who feels like she has to live through her man. It’s ok to remind him that you have your own life and that you’re ok with it. This will show him that you’re a strong woman who can stand on her own two feet and that can go a long way toward impressing him.

Guys like to take care of their girl, but they also appreciate a woman who will stand up and do her own thing and give them the freedom to do the same.

A woman who stands up for herself and is comfortable in her own skin can be very attractive to a guy. More importantly, the jerks will likely be too insecure to handle your confidence so it will help to drive them away. Show him that you’re not afraid to go after what you want and the right guy will be very interested. He may even go out of his way to prove to you that you should be wanting him!

The last thing you want to do is to start trying to one-up your man. It’s a relationship, not a competition and if you start behaving like you have to match him at every turn it could be a major turn off.

If he doesn’t call you for a couple of days that doesn’t mean you should wait even longer to get back to him. It’s not about who’s the best or scoring the most points. If you play your cards right, you should both be winners in the relationship because you’ll be building it the right way.

This one can’t be emphasized enough. Everybody wants to feel as if they’re being respected and showing the proper respect will go a long way toward attracting the right guy. He needs to know that you recognize the good in him and that you appreciate him for who he is. It’s also important to show him that you respect his time. It’s important to him and if you really care about him it should be important to you too.

If he makes the effort to make time for you, you need to respond in kind and have the courtesy to show up on time. Unless you’ve got a real emergency you shouldn’t shrug off your plans because that will send him the message that you don’t really care. Plus, if you want him to respect you then you have to be prepared to respond in kind.

All other tips pale in comparison to this one. You can’t possibly expect him to respect you if you don’t respect yourself. You deserve the best, so why should you settle for anything less? By putting yourself out there in skimpy attire or behaving in a wild manner you’re showing a sense of desperation that is really unflattering. You have to tell yourself that you are better than that and that you won’t lower yourself to that level just to find a partner. If you can do that for yourself, he’ll be impressed and will show you the kind of respect that you deserve.

When you get right down to it, attracting a great guy is really no big mystery. It’s about sending the right messages and reading his reactions to them. The way he responds will tell you everything you want to know about the kind of guy he is.

Chances are you’ll have to wade through a lot of swine before you find that genuine pearl but if you can hang on and do it, it will be well worth the effort.

There’s no reason why you should settle for less than the best, so don’t get frustrated and give in.

Keep looking and when you find a great guy, you’ll know it. Then it will be time to put these tips into practice and see if you can’t make the right impression. 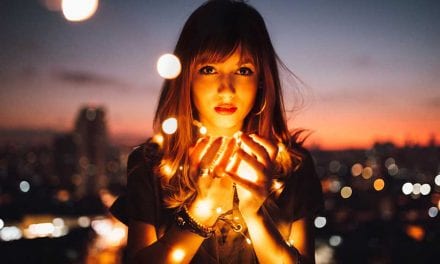 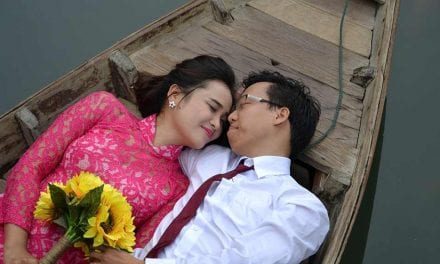 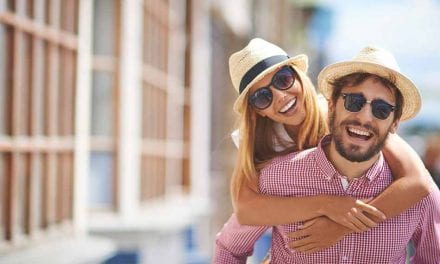