5 Signs You should NOT Go on Another Date 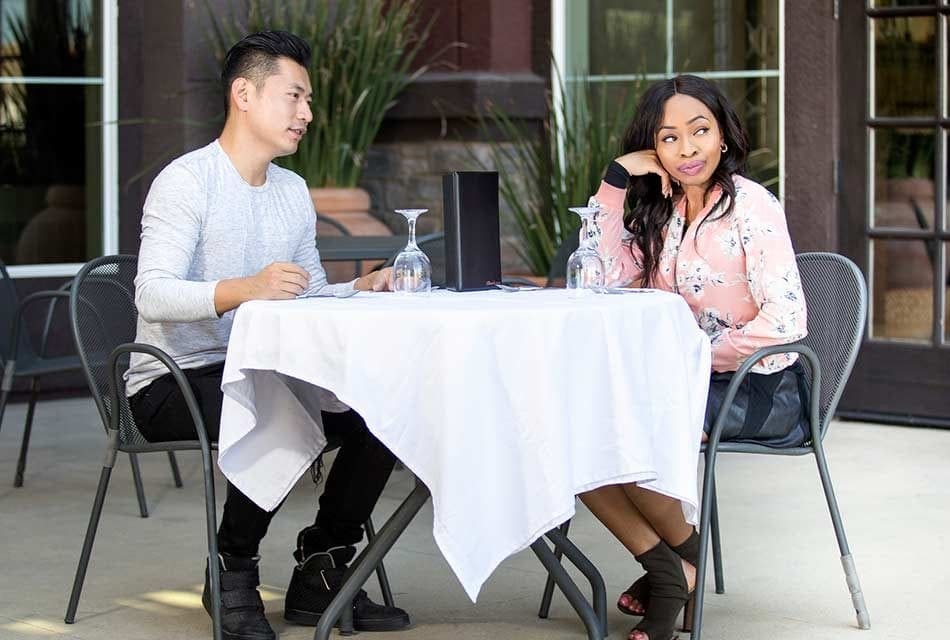 The dating scene is no walk in the park. It can be awfully hard just to find someone who you are interested in going out with, but what do you do once that first date is over?

While finding someone in the first place may seem like the complicated part, it doesn’t get any easier just because you’ve gone out once. It can be just as difficult, if not more so, to figure out whether you should be considering a second date.

Granted one date is not a lot to go on and it may be perfectly possible that you’d find yourselves becoming more attracted the more you get to know each other, but that’s not always the case and that’s where the tricky part comes in.

Judging whether it’s worth pursuing a second date is no easy feat. Even if the first date wasn’t a complete disaster, going out again may still not be the best idea, but how can you be sure? Here are

5 signs that you should not go on another date:

1. You Felt Uncomfortable – No matter how wonderful a guy may seem, if he does anything during the course of a first date that makes you feel uncomfortable, that’s a huge red flag that you shouldn’t ignore.

Yes, first dates are almost always awkward as you’re just getting to know each other and finding your footing with each other but there’s a difference between getting your legs under you and making you squirm.

It doesn’t have to be something major, like making a sleazy pass at you, even small things like asking questions that are too personal can be enough to leave you feeling trapped.

If at any time you felt as if your date crossed the line into territory, then follow your instincts and get out now before you end up in over your head.

2. He Ignored You – since the first date is going to be all about getting to know each other, there’s obviously going to be some need to discuss himself. That’s perfectly understandable, but that road needs to go both ways.

[su_quote style=”default” cite=”” url=”” class=””]You are not created for everyone to like you. Just be yourself and the right ones will.[/su_quote]

If he spends the entire night only talking about himself and never gives you a second thought, you might want to think twice about dating him again.

It’s simple courtesy to show some interest in the other person and more importantly, it’s a serious sign of respect. By not letting you get a word in edgewise he’s sending a clear sign that he doesn’t respect you and you don’t need to be in a relationship with a guy like that.

Remember, you’re special and you deserve to be treated right, so don’t settle for second best.

3. You Weren’t Attracted – While dating is about finding someone you can make a real, deep connection with, let’s face it, the surface stuff matters too.

As much as we don’t want to admit it, physical attraction is a big part of the picture as well and if it’s not there from the , it’s not likely to suddenly develop over time. Yes, there is the possibility that you’ll find yourselves being more attracted to each other as you get to know each other better, but you can’t count on that.

This can be a particularly difficult one to figure out. Only you can really tell whether there might be a spark there or not. If there wasn’t any sign of physical attraction, though, chances are it’s a lost cause and you’re better off looking elsewhere.

The best way to gauge this is with the goodnight kiss. If it leaves you feeling completely cold, then clearly there is no spark to work with. If this is the case for you, you don’t have to be embarrassed about it. It’s perfectly reasonable to back off if you don’t feel any attraction. Better to cut your losses now than try to build a relationship only to have it fizzle down the road.

4. You Wound Up Arguing – this should be a pretty obvious sign. If you can’t even get past the first date without an argument breaking out, then you’re probably in for a lot more drama later on. The important thing to keep in mind here is that we’re not talking about having a friendly debate.

Nobody sees eye to eye on everything, so you’re bound to have different opinions here or there. Discussing those differences in a light-hearted, friendly way is perfectly acceptable; getting downright hostile or devolving into a knockdown, is another case entirely.

Also, while having differences of opinion is natural, if you can’t agree on the important things, the basics that most relationships are built on, it’s pretty likely that you aren’t meant to be together and a second date is probably not a good idea.

5. You Want Different Things – It can be difficult to determine your plans for the future from just one date but it’s important to know if you’re both after the same goals.

If you’re dating with an eye toward making a serious commitment and settling down but he’s only interested in a casual fling, that’s likely to be a stumbling block that you can’t get past.

That doesn’t mean you should enter into your first date talking about marriage and children, that could be an easy way to drive him away, but if the subject of your plans should come up and it’s obvious that you’re each thinking in different directions then take that as a sign that you’re not meant to be together.

If this seems to be an awful lot of pressure to be putting on an initial meeting that’s probably true, but as the old saying goes, you only get one chance to make a first impression and that impression can say a lot about how you’ll work together as a couple.

Like it or not, you can’t afford to get swept up in the romance of the moment, you need to be thinking about whether this guy is worth devoting any more time to or if you should be setting your sights elsewhere.

The sooner you can make that determination the better off you’ll be since it’s easier to walk away before you’ve committed a lot of time, energy, and emotion to to build a relationship.

You owe it to yourself not to settle. If you’re serious about finding the right person, then you need to make the difficult choices and sometimes that means putting on the brakes before things start going too fast.

Fortunately, you’ve got the perfect natural gauge for determining if a guy is worth dating again, your own gut. In most cases, you’ll know one way or another whether it’s meant to be so you should never overlook those initial instincts.

Even if walking away seems scary…how do I know if I’ll ever find someone else?…sometimes it’s just the right thing to do and you have to have the courage to do it.

While not every date will necessarily have that “fireworks and butterflies” moment, if you walk away from a first date just feeling like there was nothing there and you’re not excited to see him again, that’s your gut telling you it’s not right. Don’t be afraid to listen. Better to face a little disappointment and some trepidation now than to set yourself up for something far worse in the future.

Ask most people who find themselves in bad relationships and they’re likely to say that they wished they’d heeded their first instinct and walked away sooner.

Another thing to remember is that you’re not the only one with those gut instincts. Your family and close friends know you very well and they’ll usually be able to tell if someone just isn’t right for you. So if you’re getting vibes from those closest to you that this guy isn’t worth seeing again, chances are they’re right about it.

That doesn’t mean you can’t form your own independent opinion, but it’s always helpful to have other input that you can rely on.

Remember, too, that your time is precious and you don’t want to end up wasting it on someone who doesn’t deserve it. That may sound selfish but in this it’s ok to put yourself first.

You know what you want out of a relationship so don’t force yourself to compromise just because you hope that things will get better. If it’s not right now, the chances of it getting a lot better with a second date are pretty slim.

So weigh your options carefully and decide whether you really want to commit any more of your time to to make things work or if you’re better off cutting your losses and moving on.

The choice is ultimately up to you and there’s no reason to feel guilty about making it. This is your life and your heart we’re talking about, both of which deserve to be handled with care. 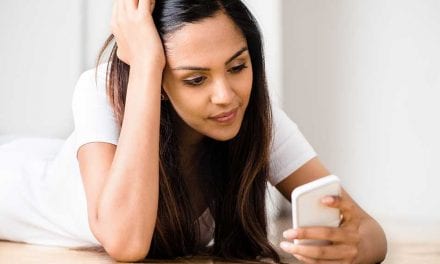 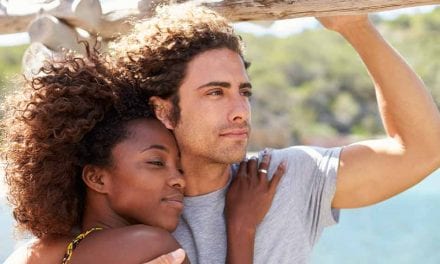 Is There Really Such a Thing as “The One”? 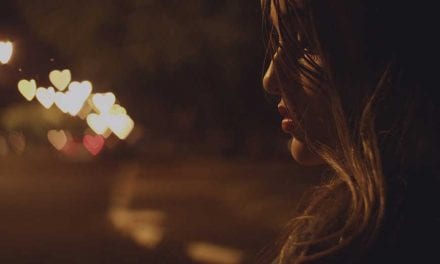 Why Didn’t He Call You?